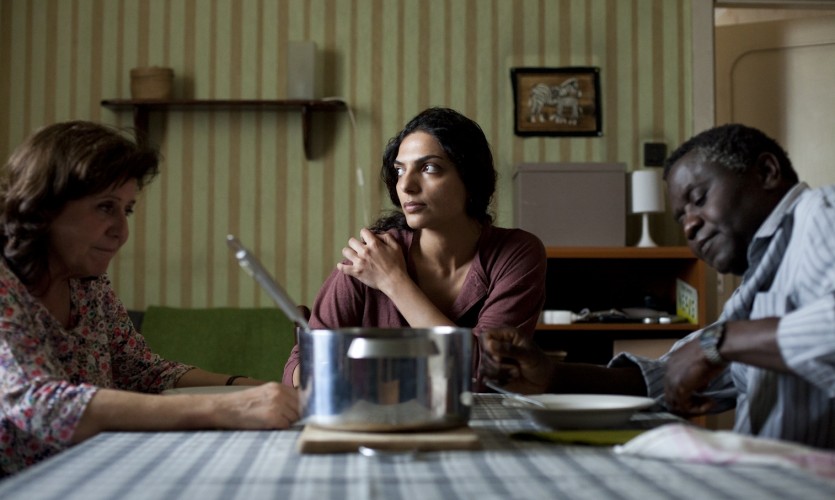 After losing his wife and daughters to conflict in Guinea-Bissau and finding refuge in Hungary, Wilson (first-time actor Marcelo Cake-Baly) works as a security guard in a Budapest shopping centre. Determined to be a model citizen, his hopes of passing the Hungarian citizenship exam receive a boost from the tutelage of his sympathetic boss’s sister (Ágnes Máhr). But can their burgeoning romance survive xenophobia and Wilson’s provision of safe harbour to an undocumented Iranian woman?

CaSFFA is proud to screen The Citizen, courtesy of the Hungarian National Film Fund, in partnership with the Hungarian Consulate in Melbourne. Admission is free with ticket purchase to any other CaSFFA session.