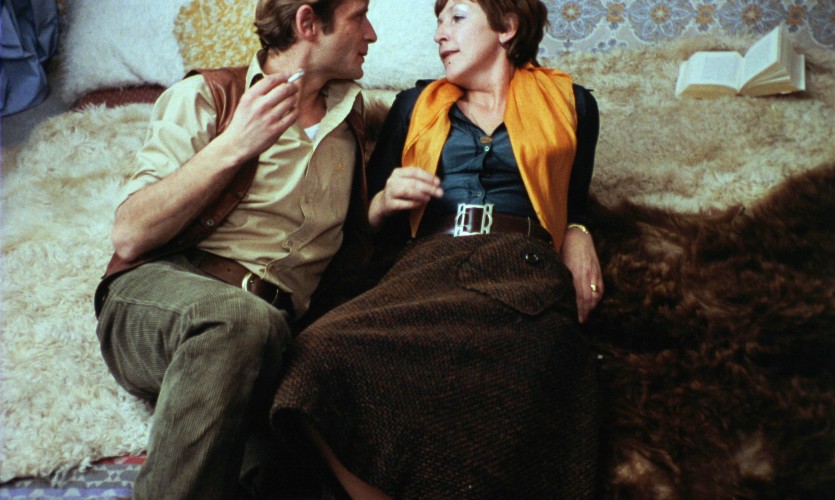 This scathing and often very funny rubbishing of life under Normalisation (1969–1987) has had scant exposure abroad; the local authorities did their utmost to suppress it domestically for many years, too.

Working once more with Jaromír Šofr, her cameraman from Ceiling and A Bagful of Fleas, Chytilová presents a frantic, wide-angled, noisy mosaic of life at a monstrous, underdone, debris-ridden high-rise housing estate on Prague’s outskirts, cocking a vicious snook at its Potemkin village pretensions to community building.

CaSFFA is proud to screen Prefab Story, courtesy of the National Film Archive in Prague, in partnership with the Melbourne Cinémathèque. Admission will be via Cinémathèque membership.