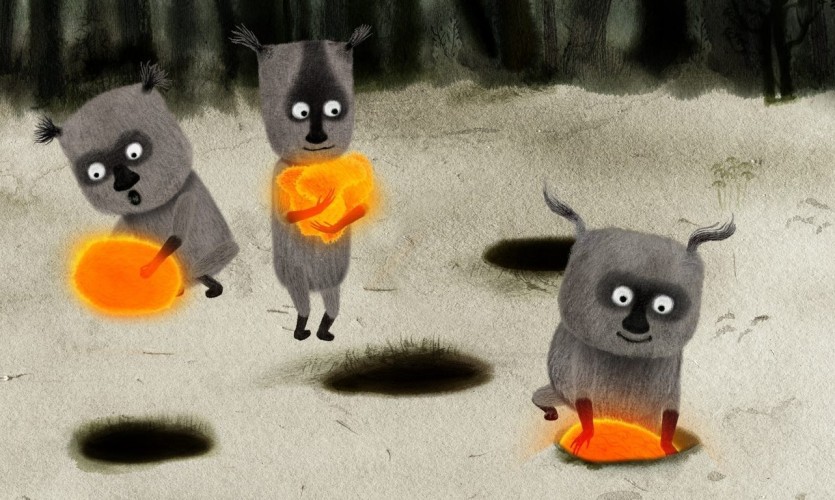 In 1949 the Czechoslovakian men’s ice hockey team won the world championship. In 1950 they did not field a team. Through a collage of animation, archival footage and narration from players of the era, Chase delves into what happened to these players under the regime.

Chase will screen before Domestique.

Futnet – a game similar to volleyball, played with one’s feet, and on a tennis court – originated in Czechoslovakia in the 1920s. Now played internationally, village tournaments are still considered a point of pride.

In search of a secure future, Furry is forced to leave his home and friends and venture into lands unknown…

Fruits of Clouds will screen before The Oddsockeaters.

A collage of memories, still photography and narration, Suchý’s documentary reflects on family, home and the importance of a garden.

Prysia‘s Garden will screen before Celebration in the Botanical Garden.

Journalist Karel Chudoba vists the most famous sandwhich shop in the Czech Republic. As he analyses the production process, interviews customers and eats several sandwiches (for research purposes), he realises that all may not be what it seems for both the sandwiches and for this film itself…

Sandwiches – The Czech Treasure will screen before Bear with Us.