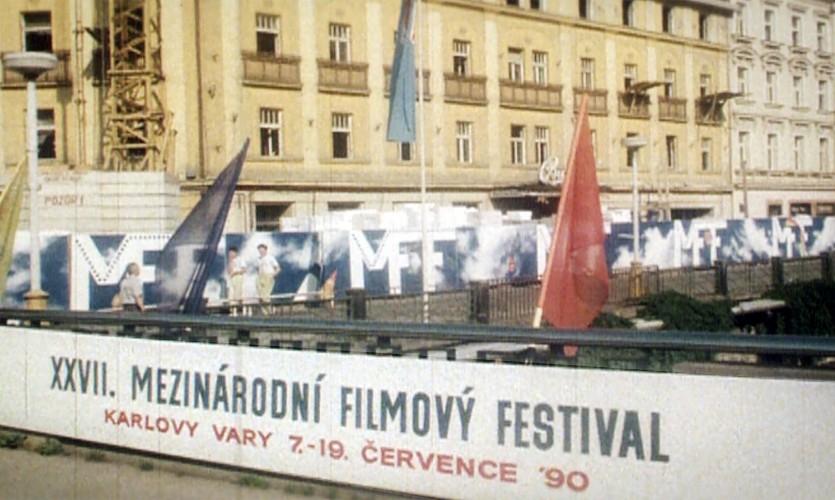 The Karlovy Vary International Film Festival (KVIFF) is one of the world’s oldest and most respected. Film Spa was made to celebrate its belated 50th edition in 2015 in its 69th year – belated because from 1959 to 1993 it was forced to alternate with the festival in Moscow.

Miroslav Janek’s wonderful celebration of the KVIFF covers it in good times and bad and is crammed with fabulous archival footage, including excerpts of Film Festival Moments – anarchic daily reports from the festival shot on film and hosted by Miroslav Horníček. With Eva Zaoralová, the KVIFF’s iconic, post-revolution saviour alongside actor Jiří Bartoška, extracting anecdotes from interviewees galore, and with footage of Henry Fonda, Frank Capra, Claudia Cardinale, Tony Curtis et al enjoying themselves a long way from home, Film Spa is a must for anyone who wonders just what makes an A-list film festival tick.