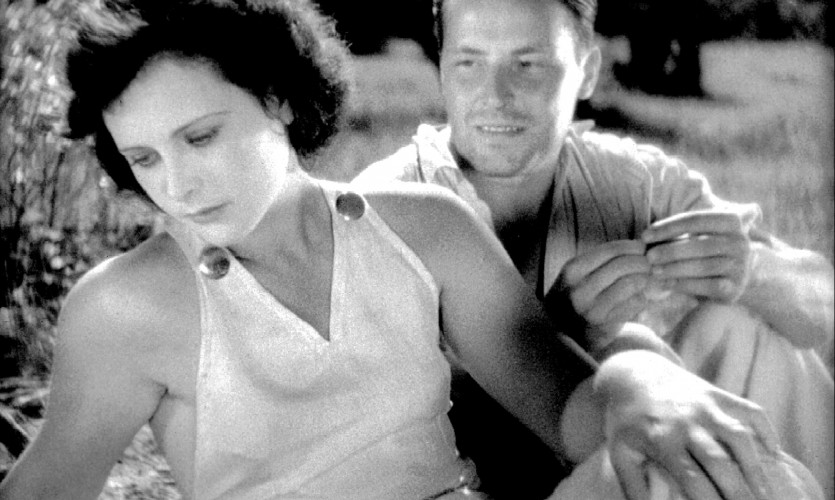 A sensation at the 2nd Venice Film Festival in 1934, where it won Gustav Machatý the Silver Lion for Best Director, Ecstasy made a star of the young Hedy Kiesler, later known the world over as Hedy Lamarr, the glamorous Hollywood star and brilliant inventor.

Kiesler plays Eva, a landowner’s daughter who mismarries a rich but much older and indifferent man (Zvonimir Rogoz). However, one day she is chanced upon by a young engineer, Adam (Aribert Mog), under certain circumstances in the great outdoors that remain the stuff of cinema legend, in an almost dialogue-free film whose lyricism, sensuality and foregrounding of female pleasure are undiminished by the passing of 85 years.

CaSFFA is delighted to present Ecstasy, in partnership with The City of Melbourne, the National Film Archive in Prague and the Embassy of the Czech Republic in Canberra, in a special, free event featuring the Melbourne Town Hall Grand Organ and the talents of returning CaSFFA 2015 guest Pavel Kohout, who will also perform works by Johann Sebastian Bach and Bedřich Smetana.