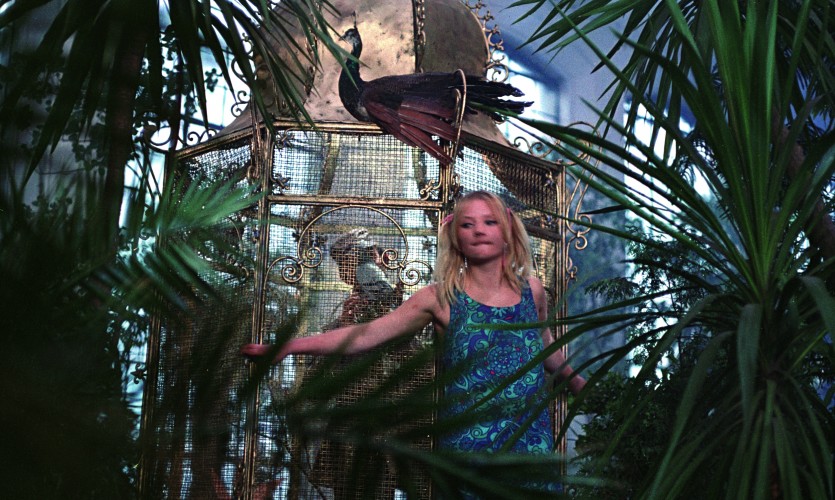 Characterised by film historian Václav Macek as the “Brueghel of Slovak film”, the brilliant New Wave director Elo Havetta – his FAMU professor Karel Kachyňa considered him the most talented under his tutelage – made only two rambunctious feature films before dying much too young at 37.

Inspired by naïve painting, French Impressionism, Slovak folk art, the commedia dell’arte and silent era cinema, Havetta’s feature debut is a riotous bacchanale hard to reconcile with the grim backdrop to its summer of ’68 production – the Warsaw Pact invasion of Czechoslovakia occurred during the shoot. Pierre (Slavoj Urban), a wanderer from France, brings new life to a village in the Little Carpathians, leading to a succession of joyous episodes of manic exuberance and cinematic invention, with one of Zdeněk Liška’s most euphoric scores rollicking along merrily throughout.

CaSFFA is proud to screen Celebration in the Botanical Garden courtesy of the Slovak Film Institute.