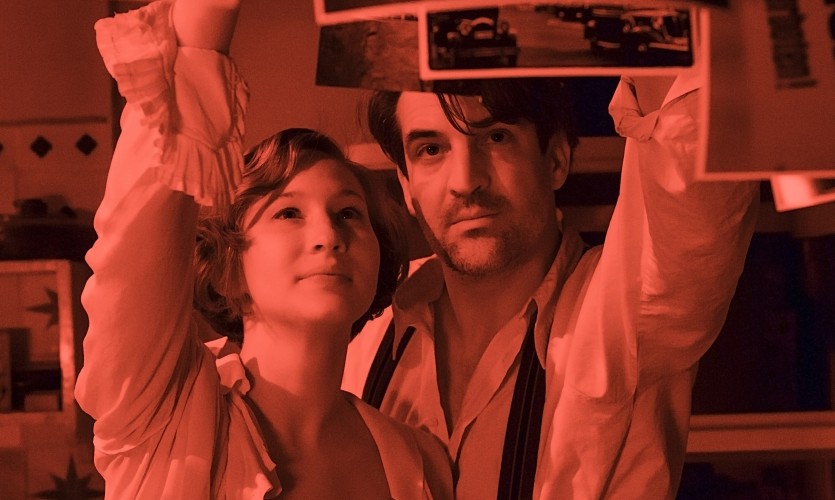 A stunningly shot adaptation of a 2008 novel by Vilmos Kondor widely hailed as the first work of hardboiled detective fiction written in Hungarian, Budapest Noir features all of the iconic tropes of film noir but transplants them, with abundant present-day resonance, to a Hungarian capital flirting with fascism in 1936.

Crime reporter Zsigmond Gordon (Krisztián Kolovratnik) is pursuing a story connected to the murder in a seedy part of town of a beautiful young woman he’d recently been taken with, a Jewish prayer book the only item left in her purse. The further he investigates, the higher the echelons of society that seem implicated, and the more dangerous and slippery the company he keeps becomes…

CaSFFA is proud to screen Budapest Noir, courtesy of the Hungarian National Film Fund, in partnership with the Hungarian Consulate in Melbourne. Admission is free with ticket purchase to any other CaSFFA session.