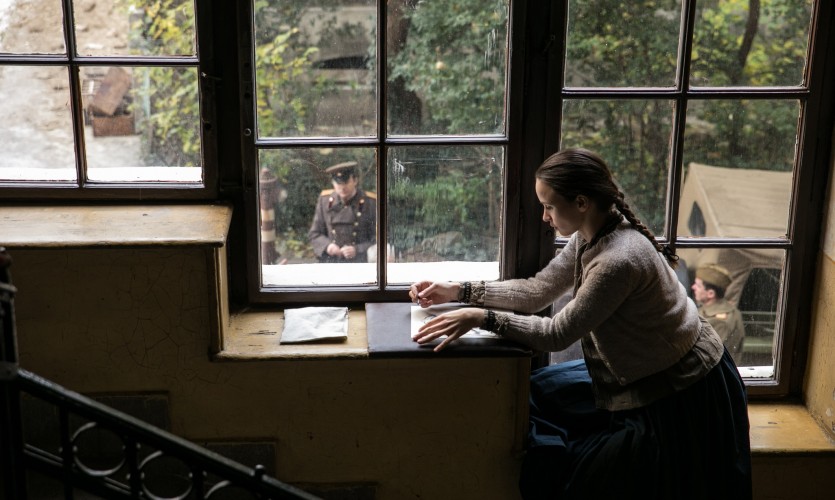 Celebrated for her Diary tetralogy, the great Hungarian director Márta Mészáros’ latest film concerns the elderly Mária, played by the legendary Mari Törőcsik, and her Vienna-based lawyer daughter Olga (Ildikó Tóth). Mária’s sudden, unexpected decline, upon receipt of a startling missive from Moscow, has Olga rushing to her mother’s village in Hungary to be by her side, but also inadvertently opens up hidden traumas, both familial and national.

Olga’s consequent investigation into the particulars of her birth takes her back to the war-torn Europe of the 1950s in a narrative deftly interweaving dual timelines – one in the Hungary of the present day, and the other under Soviet occupation.

CaSFFA is proud to screen Aurora Borealis, courtesy of the Hungarian National Film Fund, in partnership with the Hungarian Consulate in Melbourne. Admission is free with ticket purchase to any other CaSFFA session.