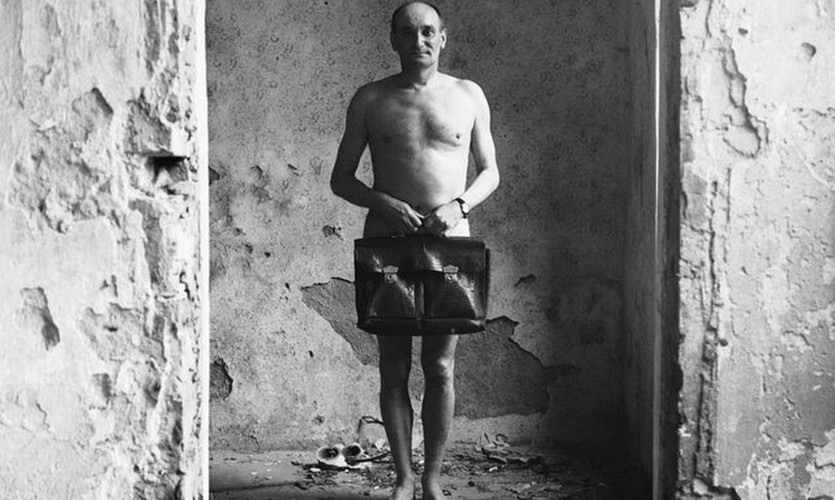 Dušan Hanák was already a highly regarded maker of experimental and documentary short films before making his feature debut with 322. One of the key titles of the Czechoslovak New Wave, this remarkable film was completed a year after the Soviet occupation and, despite tying with Haskell Wexler’s Medium Cool for the Grand Prix at the 1969 Mannheim Film Festival, was promptly banned.

In this semi-documentary, allegorical, free-associative mosaic of late 1960s society, middle-aged chef Jozef Lauko (Václav Lohniský) is confronted with a possibly terminal, if only vaguely defined, illness, and reflects upon his life – upon his part in the forced collectivisation of farms a decade prior, and whether his illness – and society’s, more broadly – is a reckoning for past misdeeds. Viktor Svoboda’s high contrast cinematography and Ladislav Gerhardt’s jazz score augment a rich, complex evocation of a turbulent time.

CaSFFA is proud to screen 322 courtesy of the Slovak Film Institute.