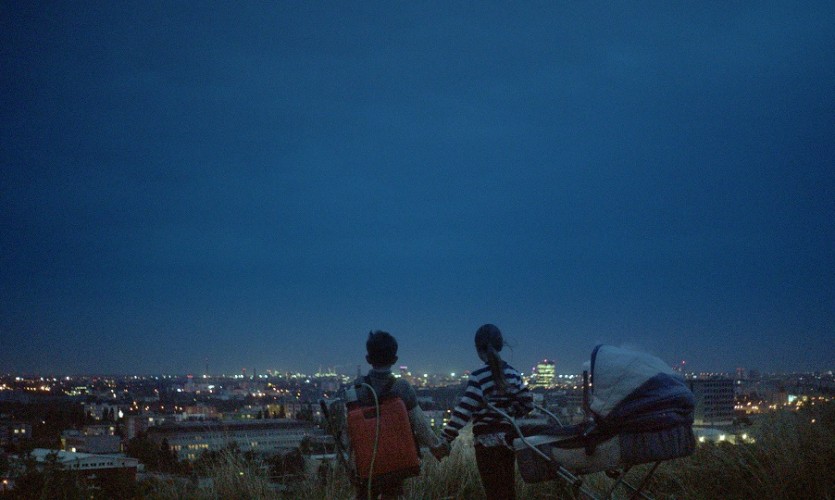 AFCA Award for the Best Feature Films at #CaSFFA2017
Share
This:

The following is a transcript of the award speeches delivered at the Closing Night of the 5th Czech and Slovak Film Festival of Australia on 23 September 2017 at the Australian Centre for the Moving Image.

Faith Everard: Good evening ladies and gentlemen, or should I say “dobrý večer”? Being a member of the CaSFFA jury was a really awesome privilege. Not only did the three of us get to see some incredible films, but we also got to engage in thoughtful analysis together, with the purpose of finding a winner for the competition. We’d also like to acknowledge the third member of the jury, Jaymes Durante, who couldn’t be here tonight, but was an important part of the deliberations nonetheless.

Stephen A Russell: The jury took this year’s CaSFFA theme of ‘Neighbours’ a little too literally in our deliberations, with a spirited round of rigorous judging seeing us unanimously whittle the competition selections down to two clear stand-out films. Good neighbours, indeed.

We, the jury, were so set on awarding one of the pair that we even found ourselves arguing strongly for the other jurors’ top picks. Realising that it was proving impossible to discern a favourite between this thoroughly worthy pair in a reassuringly strong year for Czech and Slovak film, we took the unusual step of electing to jointly award the AFCA jury prize.

Faith Everard: The first film that we are going to announce as one of the winners of tonight’s competition is Little Harbour, also known as Piata loď. Little Harbour is the second feature film from director Iveta Grófová and a joint co-production from Slovakia, the Czech Republic and Hungary. It tells the story of Jarka (Yara), a ten-year-old girl living in poverty with her carefree young mother and ailing grandmother. The jury were impressed with the film’s beautiful visual style, its hybridisation of fantasy and reality and its poignant commentary on the neglect of children and the complicated role of parenthood across generations. Though its subject matter was often dark, Little Harbour’s magical-realist optimism resulted in an extraordinary, bittersweet tale. We are pleased to be able to crown it as one of tonight’s dual winners.

Stephen A Russell: The debut dramatic feature from actor and director Tereza Nvotová really impressed the jury with its unflinching examination of emerging independent identity, the consequences of male violence and the failure of society to protect those it should.

An impressive first film, Filthy is emotionally anchored by a startling performance from upcoming star Dominika Morávková-Zeleníková as Roza. Playing a 17-year-old only just beginning to explore her sexuality, Roza is forced to reckon with the aftermath of a brutal attack that destroys not only the safe harbour of home, but also fractures her support network of friends and family.

Harrowing material, certainly, but exactly the kind of movie that a platform like CaSFFA can and should champion. Nvotová and Dominika Morávková-Zeleníková keep the audience held tight even when the story takes us to places that are difficult to watch, and ultimately leaves us with hope. This is, in the end, very much a story about survival, not victimhood, and the AFCA jury are so proud to jointly award it with the magical Little Harbour. 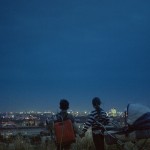 Faith Everard and Stephen A Russell

Faith Everard and Stephen A Russell, along with Jaymes Durante, formed the Australian Film Critics Association jury at #CaSFFA2017.